Travel It could be just what you need!

San Ignacio in Belize  is located in the foothills of the Maya Mountains in Western Belize. It is home to the only suspension bridge (little Brooklyn Bridge as the locals call it) in the country which was built in 1954 and was actually brought from South Africa.

The name San Ignacio is almost synonymous with the Cayo. In fact, the town was originally named ‘El Cayo’ as well, and the “old-timers” still call it that.

This is the Spanish equivalent of caye, or island, and is so named because of the “islands” formed by the Mopan and Macal Rivers.

When combined with its sister Town, Santa Elena on the other side of the Macal River, the total population of over 37,000 makes this the second largest metropolis in Belize (after Belize City). 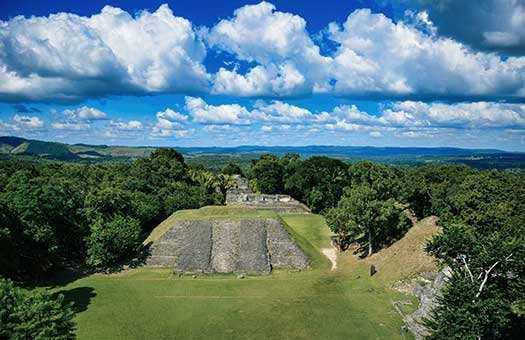 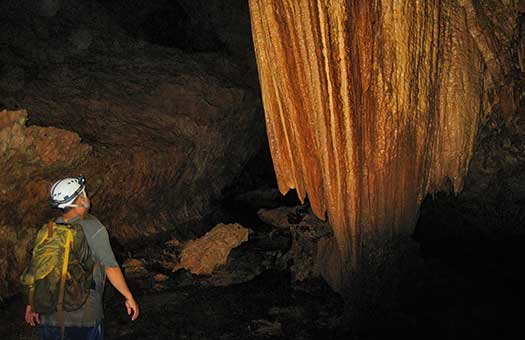 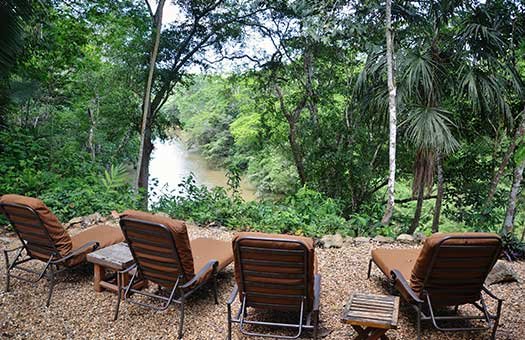 This town is the center of activity for the whole area, and little happens in the Cayo District that doesn’t originate in San Ignacio.

Before the first roads were built in the late ’40’s, all goods and people moved by river transport, in “African Queen” style boats. The town was the hub of the logging and chicle industries.

Chicle production has died out and the logs now move by truck instead of floating downriver, but San Ignacio has changed with the times. Tourism, citrus, ranching and small industry drive the town nowadays. A river trip that used to take two weeks from Belize City now takes an hour and a half on the Western Highway.

San Ignacio’s location as a trading post began thousands of years ago during the time of the Maya, and has continued through the centuries with the arrival of the Spanish, followed by the British and the tourists. Every Saturday morning around dawn, all of the modern traders set up for the weekly market, which lasts until mid-afternoon.

Tours to many of the tourist attraction such as Maya ruins originate here, and the only road to the wonders of southern Cayo begins just east of town… your access to Mountain Pine Ridge, Chiquibul Forest Reserve and Caracol, the largest Maya site in Belize.

In the surrounding San Ignacio you will find clear, meandering rivers, lush jungles, green hillsides, thundering waterfalls, huge cave systems, two of the most important Mayan ruins, and a pine ridge forest just waiting for you to explore and experience. It’s rich with wildlife and a favored destination for eco tourists.

Located just over an hour across the Guatemalan border, the ancient city of Tikal is an UNESCO World Heritage site

Located just a few minutes from the Belize Western Border, Xunantunich stands as the second-largest Maya City in Belize

Located on the hills, just outside of the beautiful San Ignacio town, is the small Maya City of Cahal Pech, in Yucatec Maya translates

The Crystal Cave Tour starts with a 50-minute hike through lush rainforest and partially steep terrain, which most consider

You will ride to the underground river cave, passing through open farmlands, viewing primitive farming techniques of the

It could be just what you need! 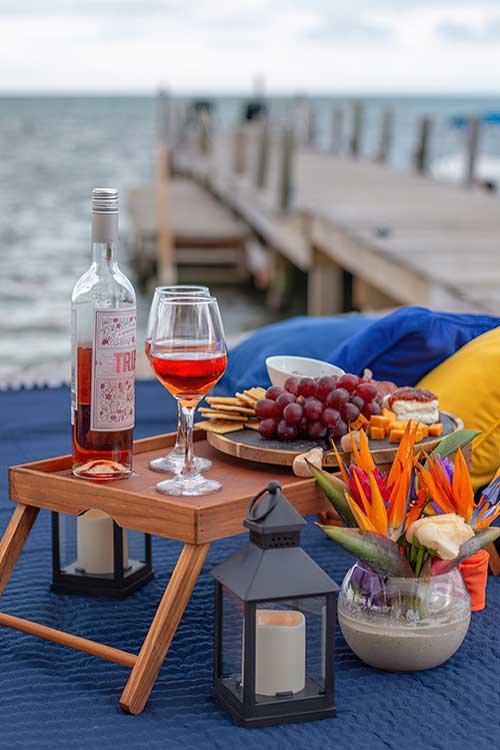 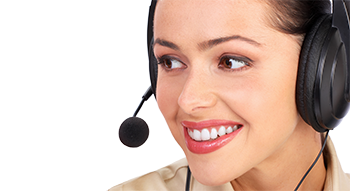 If you have any kind of questions or queries, a member of our local travel advisors will always be happy to help.